Masan to build US$149 million foodstuff centre in Hậu Giang 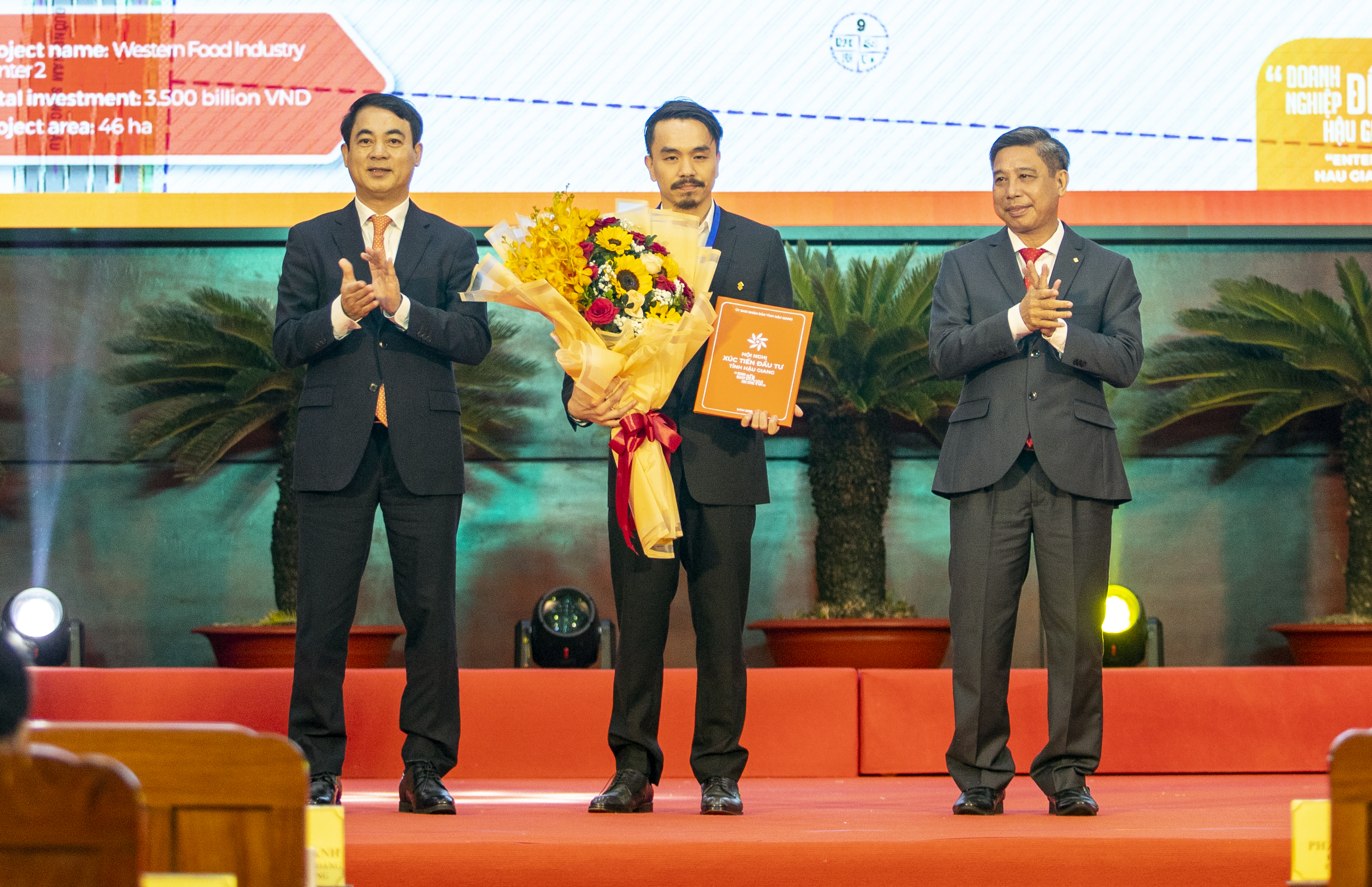 At a conference to facilitate investment into Hậu Giang on July 16 in the presence of Prime Minister Phạm Minh Chính, Masan received an investment certificate for its 46-hectare Miền Tây 2 Foodstuff Industry Centre project.

It will be set up in Nam Sông Hậu Industrial Park, in Hậu Giang’s Châu Thành District, and aims to facilitate the production and distribution of foodstuff and cosmetic products to the Mekong Delta and nearby regions.

The centre will consist of a foodstuff factory, a brewery, a factory to manufacture cosmetic items, detergent and hygiene products, as well as storage spaces. 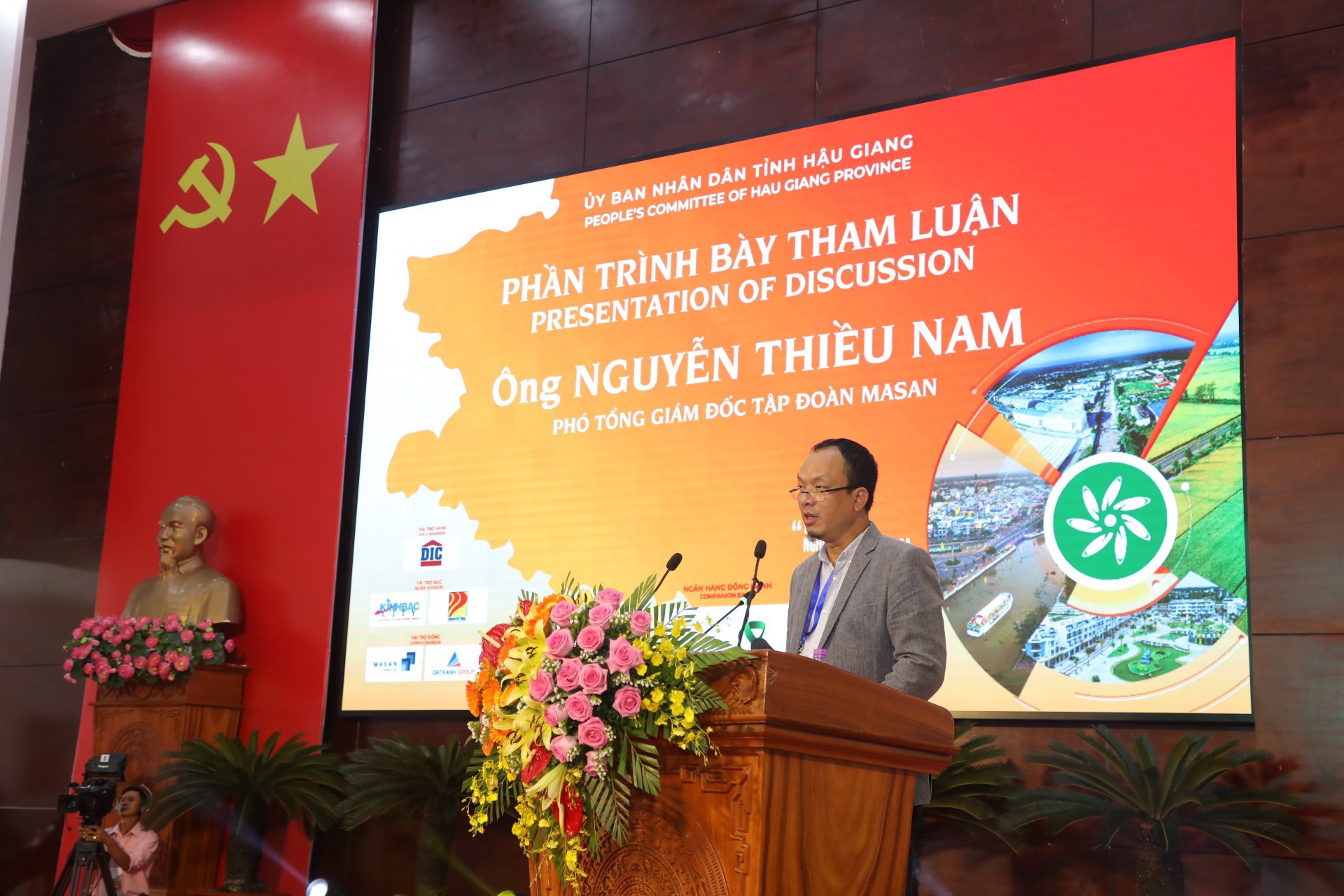 “We hope that the province will speed up improving its roads to boost regional connectivity, which will help Hậu Giang and the Mekong Delta attract more investors.

“The province should also set up river ports to make use of its natural advantages and push for goods transportation on waterways to reduce logistics costs,” Nam said.

Prime Minister Phạm Minh Chính said that, “the Government supports businesses, and is always ready to have dialogues and listen to investor feedback, as well as help businesses overcome their problems.”

As one of Việt Nam’s biggest companies in the consumer goods sector, Masan has more than 30 factories, many large-scale farming areas and a retail system of nearly 3,000 supermarkets and convenient stores all over Việt Nam. – VNS

A significant stride in the introduction of Tungsten into battery technology