After acquisition of Reddi, can Masan become the “Reliance Jio” of Vietnam?

Masan has officially taken over mobile virtual network operator Mobicast with its Reddi brand as the first step to expand into digital services. The move is expected to help Masan achieve successes like its counterpart Reliance Jio in India, a retailer venturing into the telecommunications business with fruitful achievements. 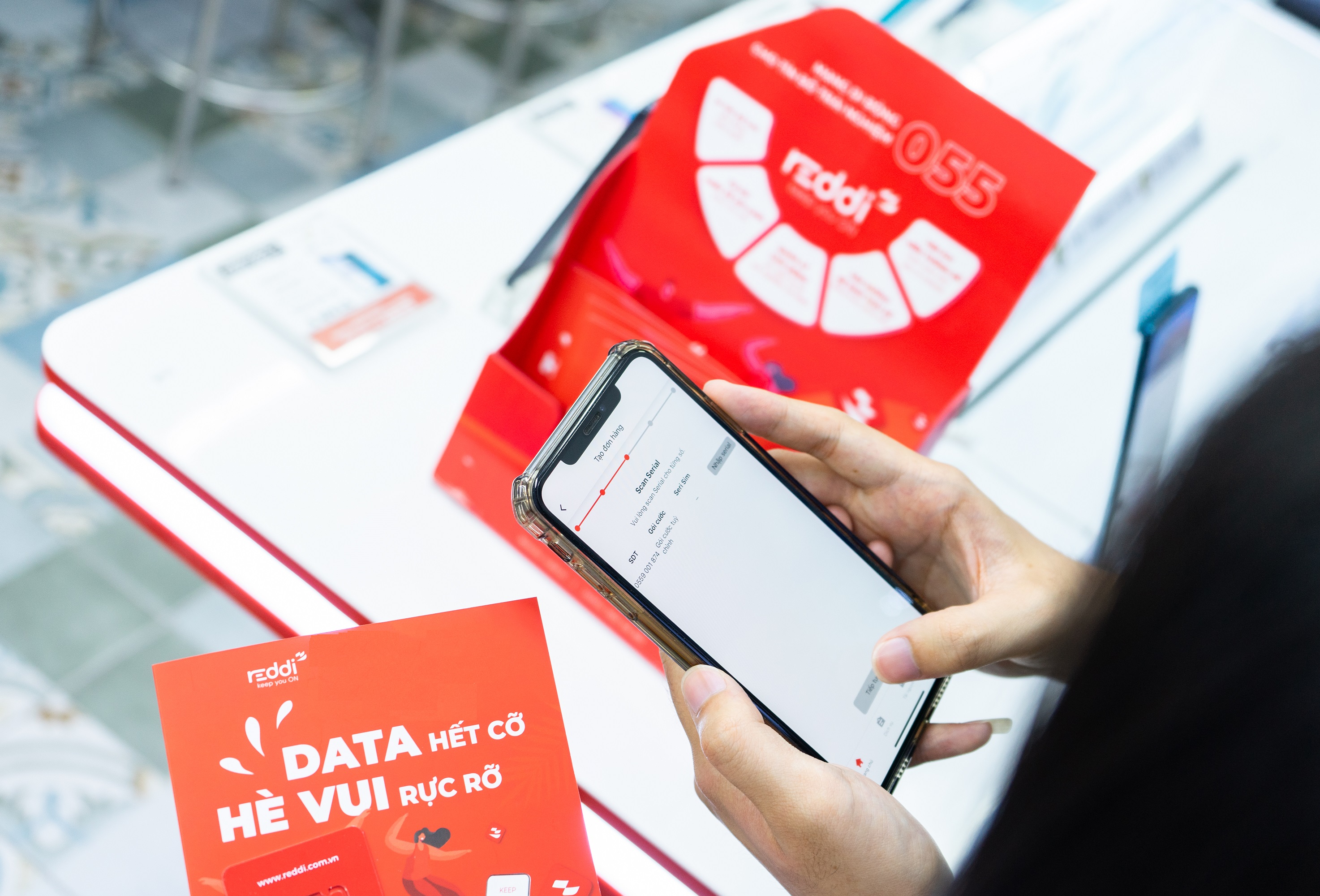 After acquisition of Mobicast and Reddi, can Masan become the “Reliance Jio” of Vietnam?

On September 21, The Sherpa, a subsidiary of Masan Group Corporation, announced an investment of $13 million to acquire a 70-per-cent stake in mobile virtual network operator (MVNO) Mobicast and officially expand to the telecommunications sector.

This is Masan's first step into the digital services sector. Mobicast's services target tech-savvy customers with great demand for data usage and digital lifestyle. As a result, the startup can help Masan to complete its offline-to-online offerings of necessities and financial services.

An MVNO offers a fast and cost-efficient system to build transmission and reception network infrastructure. Besides this, an MVNO is considered a catalyst for competition in the mobile telecommunications market. MVNO players will develop value-added services on mobile devices, helping to improve quality and diversify experiences.

MVNOs can be found in almost all continents. Europe and America are the most developed MVNO markets. Western Europe remains dominant in the number of MVNO networks with 357 out of 602 MVNO global networks. North America and Asia Pacific have about 72 MVNO networks, while Eastern Europe is home to 34 MVNO networks. Most MVNOs have achieved successful performances in the European market. As of present, they have secured over 20 per cent market share in certain European markets such as the UK, Germany, and Belgium. 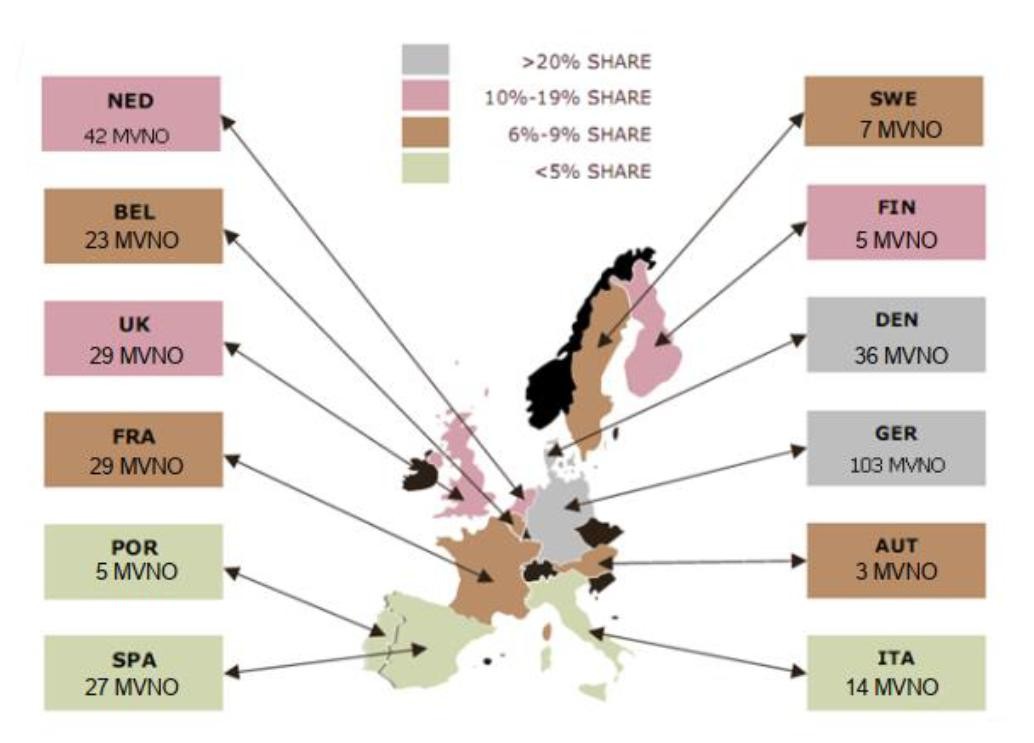 MVNOs have been thriving in European countries.

With the launch of the first MVNOs, such as Virgin UK in 1999, there has been a significant growth in the number of MVNOs in the region. The regulator in Denmark also sees the MVNO model as a cost-efficient way for telco companies to join the market.

However, when new MVNOs enter the market, they often face problems related to reaching customers, such as establishing a distribution system. Meanwhile, there are issues related to customer loyalty and the ability to optimise profits.

Masan plus Reddi – the new Reliance Jio of Vietnam?

Reddi, combined with Masan's existing businesses, will create synergies for future growth. In particular, the acquisition of new customers will be far more cost-efficient.

Reddi will directly reach nine million consumers at WinMart supermarkets and WinMart+ stores (formerly known as VinMart and VinMart+) as well as the young and tech-savvy customer community at Phuc Long. They can also indirectly reach five million customers with good income at Techcombank and millions of consumers from Masan's strategic partners.

Reddi will benefit from a distribution system of nearly 2,400 supermarkets and stores under the VinCommerce system as the initial platform. The brand is also able to expand further to brick-and-mortar retailers thanks to Masan Consumer's close ties with 300,000 grocery stores across the country.

At the same time, there will be integrated offers including telco packages and membership benefits in Masan “Point of Life” platform. This will create an attractive value proposition for both Redi and Masan's vast ecosystem.

The entry of a retail company into the telecommunication sector has become a huge success in India, as in the case of Reliance Jio, the largest mobile network operator in the world's second-largest mobile market. 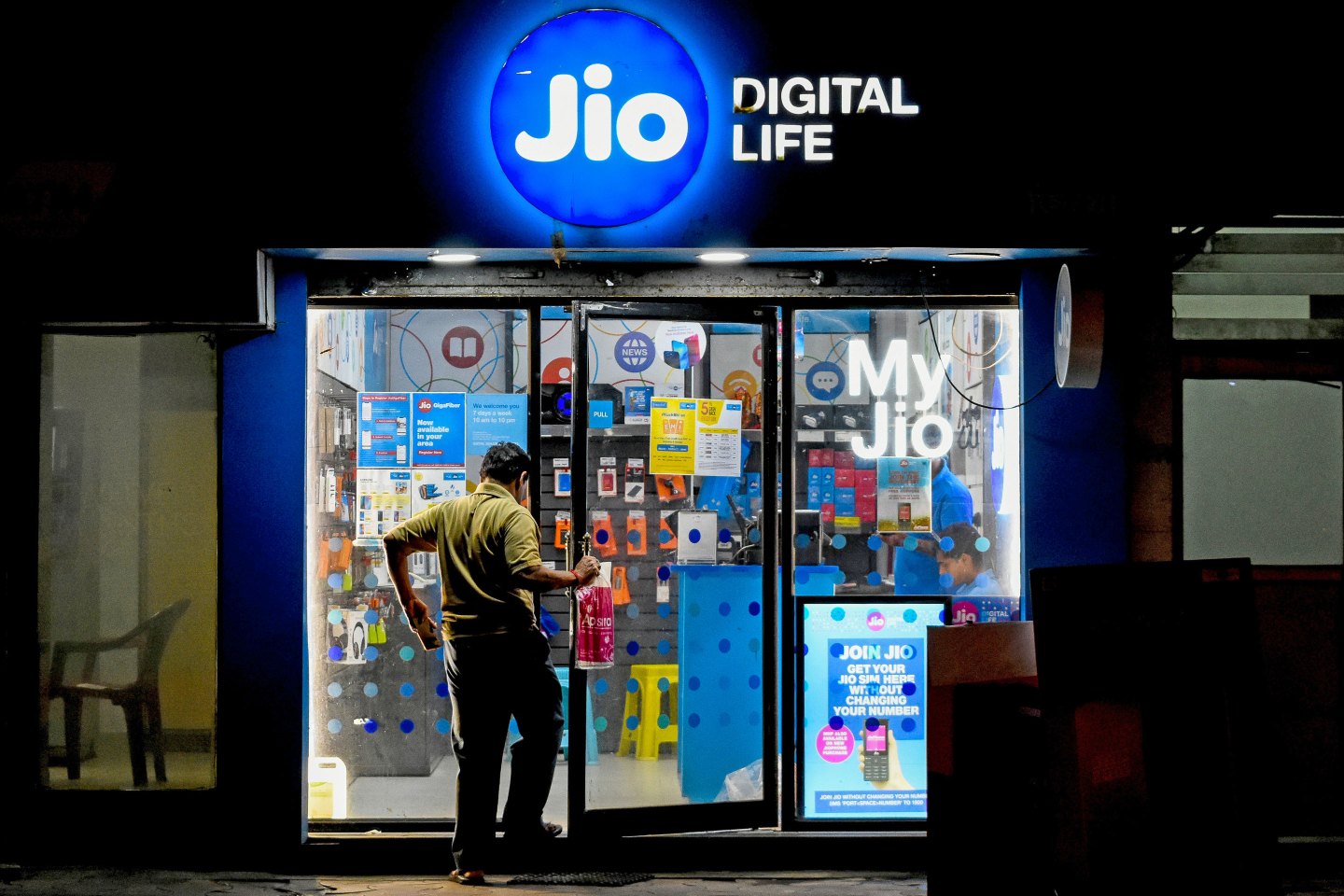 Masan aims to replicate the success of Reliance Jio in Vietnam after acquiring the Reddi brand.

In 2016, Reliance stepped into digital services and electronics sectors by launching the Jio network operator. To date, Jio has raced past its competitors to become India's largest mobile operator thanks to its reasonable pricing, good signal quality, and appealing, differentiating service plans.

Jio currently has about 400 million paying subscribers for services in their ecosystem. This ecosystem includes JioTV, JioMoney, and JioMart, among others.

Last year, Jio Platforms was valued as the fourth-largest Indian company by market capitalisation and received a total investment of $20 billion from major investors, including Google and Facebook.