MSN to pay cash dividend of 10 per cent

HCM CITY — Masan Group Corporation (HOSE: MSN) has set December 18 as the record date for paying dividends for 2019 in the form of cash and December 30 as the payment date.

Those whose shared have not been deposited will get the dividend at the company’s headquarters (eighth floor, Central Plaza, 17 Lê Duẫn, Bến Nghé Ward, District 1).

With a free float of over 1.17 billion shares, MSN will pay over VNĐ1.17 trillion (US$50.28 million) in dividends to its shareholders. 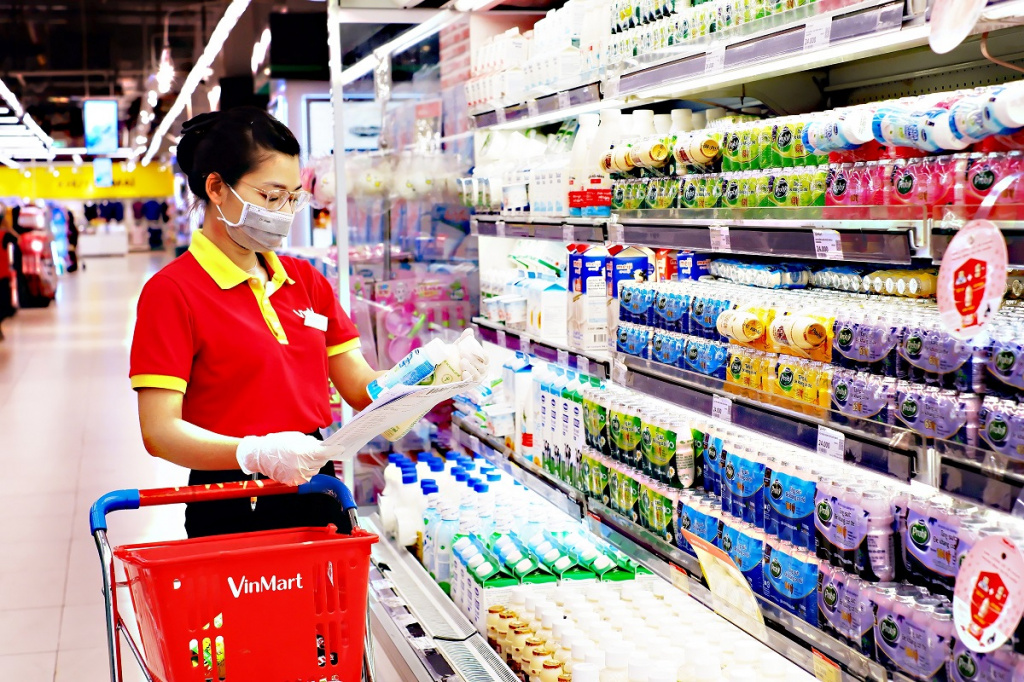 A Masan VinMart supermarket. MSN will close its register of shareholders for dividends in the form of cash for 2019 on December 18.

The company achieved double-digit growth in revenues and operating profits across its consumer-related business segments in the first nine months of the year.

Its consolidated net revenues increased by 110.8 per cent to VNĐ55.618 trillion ($2.39 billion) from VNĐ26.378 trillion ($1.13 billion) in the same period last year, primarily due to the consolidation of newly acquired businesses and supported by organic growth across all segments.

Its chairman, Dr Nguyễn Đăng Quang, said: “I believe our integrated consumer retail strategy is starting to bear fruit as we hit our first strategic milestone in Q4, with VinComerce to break even. This is just the very beginning of what we envision:  an online- offline consumer retail champion.” — VNS