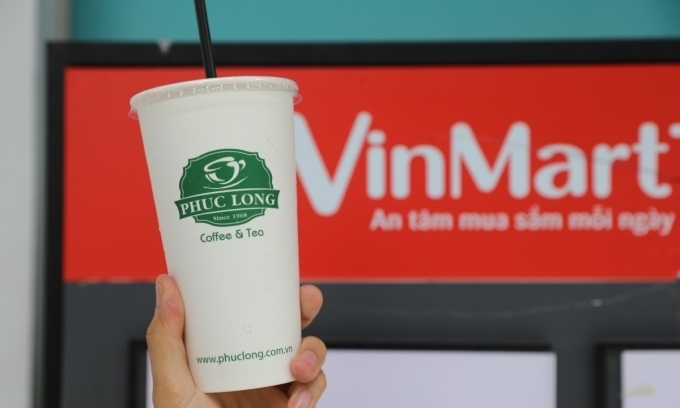 Conglomerate Masan announced Wednesday that it has spent an additional $110 million to increase its ownership in the Phuc Long beverage chain from 20 percent to 51 percent. "Since Masan’s initial investment, Phuc Long has demonstrated strong synergies with MSN’s Point-of-Life strategy, which can now be accelerated
with Phuc Long as a consolidated subsidiary of Masan," it said in a press release.

Masan first bought a 20 percent stake in Phuc Long in May last year for $15 million. The latest purchase puts the valuation of the tea and coffee chain at $355 million.

Incorporating Phuc Long’s tea kiosks into Masan’s WinMart+ stores nationwide has been part of the conglomerate’s plan since last year as it sought to advance its "Point of Life" strategy by developing a mini-mall concept that serves a wide array of essential products and services such as groceries, beverage, pharmaceuticals and financial products.

Masan plans to launch 2,000 such mini-malls this year, and Phuc Long is set to contribute up to VND3 trillion ($132 million) to the conglomerate revenues, which hit VND88.6 trillion last year.


Phuc Long was established in 1968 in the Central Highlands province of Lam Dong. The company launched its tea and coffee chain in 2012 with is first store in HCMC.