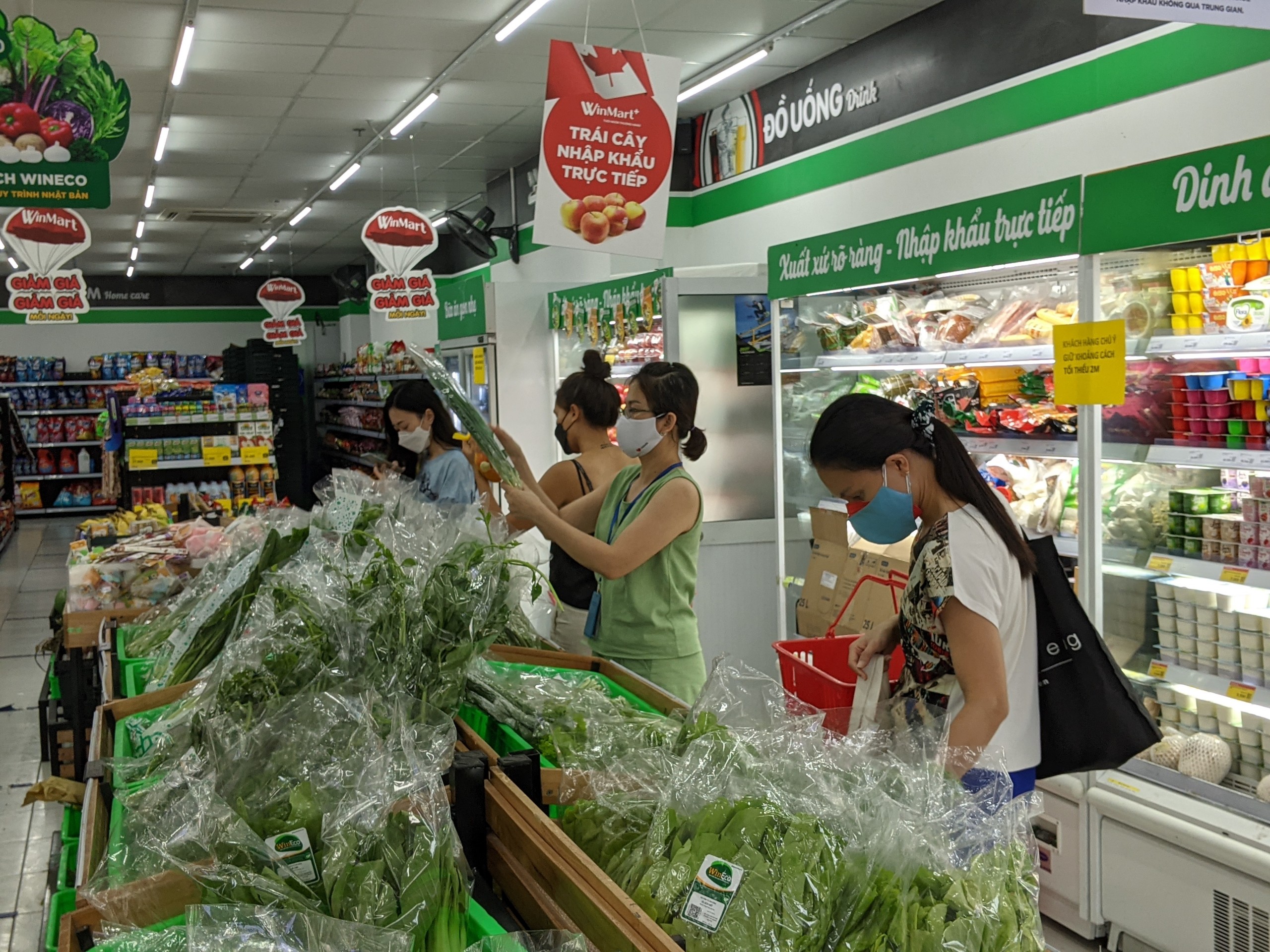 HCM CITY — Masan Group Corporation’s revenues increased by 16.4 per cent year-on-year in the first half to VNĐ41.2 trillion (US$1.79 billion), primarily due to double-digit organic topline growth in the branded consumer and meat businesses, 1.7 per cent growth in modern retail in the second quarter and 137.6 per cent growth at Masan High-Tech Materials due to consolidation of H.C. Starck and higher commodity prices.

Its consolidated earnings before interest, taxes, depreciation, and amortisation (EBITDA) in H1 grew 84.1 per cent and EBITDA margins rose to 16.7 per cent from 10.6 per cent a year earlier, primarily driven by VinCommerce’s EBITDA margin improving by 8.48 percentage points to positive 2.1 per cent.

Masan Group EBITDA margins in Q2 rose by 180 basis points from the previous quarter, and are expected to grow further in H2 as strategic investments made in the first half start to yield results.

Among its subsidiaries, the CrownX, Masan’s integrated consumer-retail platform that consolidates VinCommerce (VCM) and Masan Consumer Holdings (MCH), delivered EBITDA of VNĐ2.85 trillion ($124.2 million) during the first half, more than double the VNĐ1.31 trillion in the same period last year, as EBITDA margins expanded by 610 bps to 11.2 per cent.

The trial of setting up Phúc Long kiosks inside VinMart+ stores has shown positive signs with lesser time required for new stores to break even.

The next milestone is to deliver positive net profits, which management believes will occur by year-end when its meat processing plants reach 25-30 per cent capacity utilisation in Q4 this year, up from the current rate of 11 per cent.

It delivered VNĐ2 billion in net profits for Q2, a VNĐ295 billion improvement over Q1 driven by rising demand for its hi-tech products and higher pricing for all segments.

It expects to deliver over 20 per cent topline growth and double profit margins in Q3.

Chairman Dr Nguyễn Đăng Quang, said, “I am extremely grateful for the thousands of Masaners who are making sacrifices every day to ensure that each and every VinMart is open to serve our consumers and that each essential product we produce is readily available.

“During these trying, emotional and stressful times, we are committed to providing our people their daily needs to the best of our abilities and beyond. We will play our part to uplift the spirits of our people as Vietnam tackles this pandemic. We will ‘Keep Going’ to deliver on our promise." — VNS