Masan Group profits increased sevenfold, the highest in its history

Masan’s consolidated net revenues reached $3.9 billion in the financial year 2021, a growth of 14.8 per cent versus $3.4 billion in the previous year, driven by strong on-year growth across nearly all businesses. The net revenues in the fourth quarter amounted to $1.04 billion, up 10.3 per cent on-year. Excluding December 2020 feed revenues for a like-for-like comparison, Masan’s net revenues grew by 16.6 and 17.0 per cent in 2021 and Q4/2021 on-year, respectively. 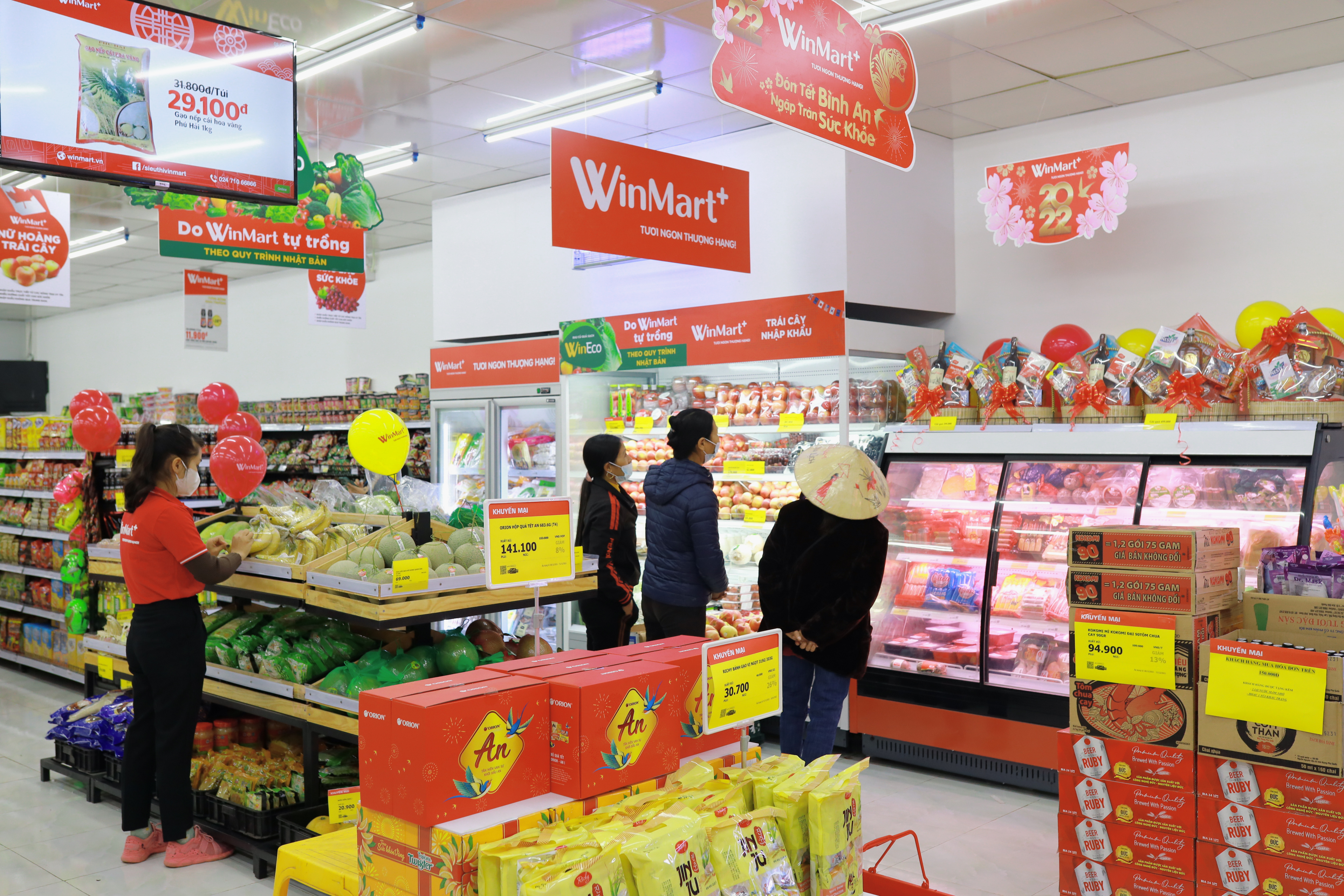 Masan’s consolidated earnings before interest, taxes, depreciation, and amortisation (EBITDA) grew by 57.7 per cent on-year to $716 million. Among them, TCX’s EBITDA was $343.4 million, up 73.1 per cent. WCM’s EBITDA improved by $102.5 million to $48.43 million, versus an EBITDA loss of $54.15 million in FY2020. Continuous EBITDA improvement throughout the year also led to break-even net profits after tax in the second half of the year and gave greater confidence in this year's earnings outlook. 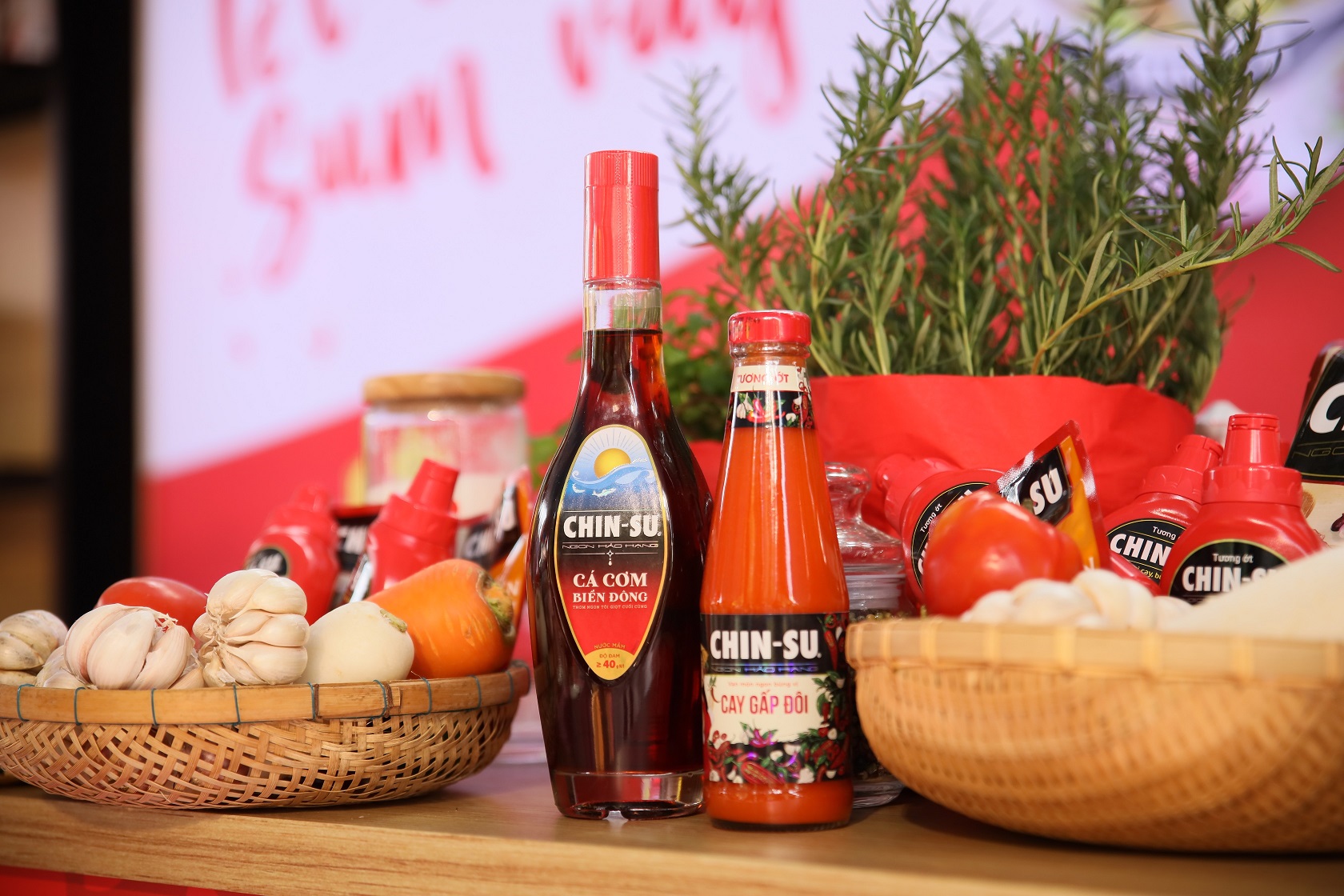 Masan's balance sheet shows that the net debt to EBITDA ratio was 2.2 times at the end of the financial year, compared to 5.2 at the end of the previous one, driven by 57.7 per cent on-year EBITDA growth and an ending cash and cash equivalent balance of $994.9 million.

Masan noted that financial numbers herein are based on management and unaudited figures, and subject to change. The final and full unaudited financial accounts will be publicly available on or before January 28, with detailed earnings providing more strategic commentary details for MSN’s quarterly Community Day.