NGHỆ AN — WinCommerce, a member of Masan Group, on January 15 held an announcement ceremony to change the brand name of VinMart retail system into WinMart and opened its first WinMart supermarket integrating Phúc Long and Reddi mobile network in Vinh City. 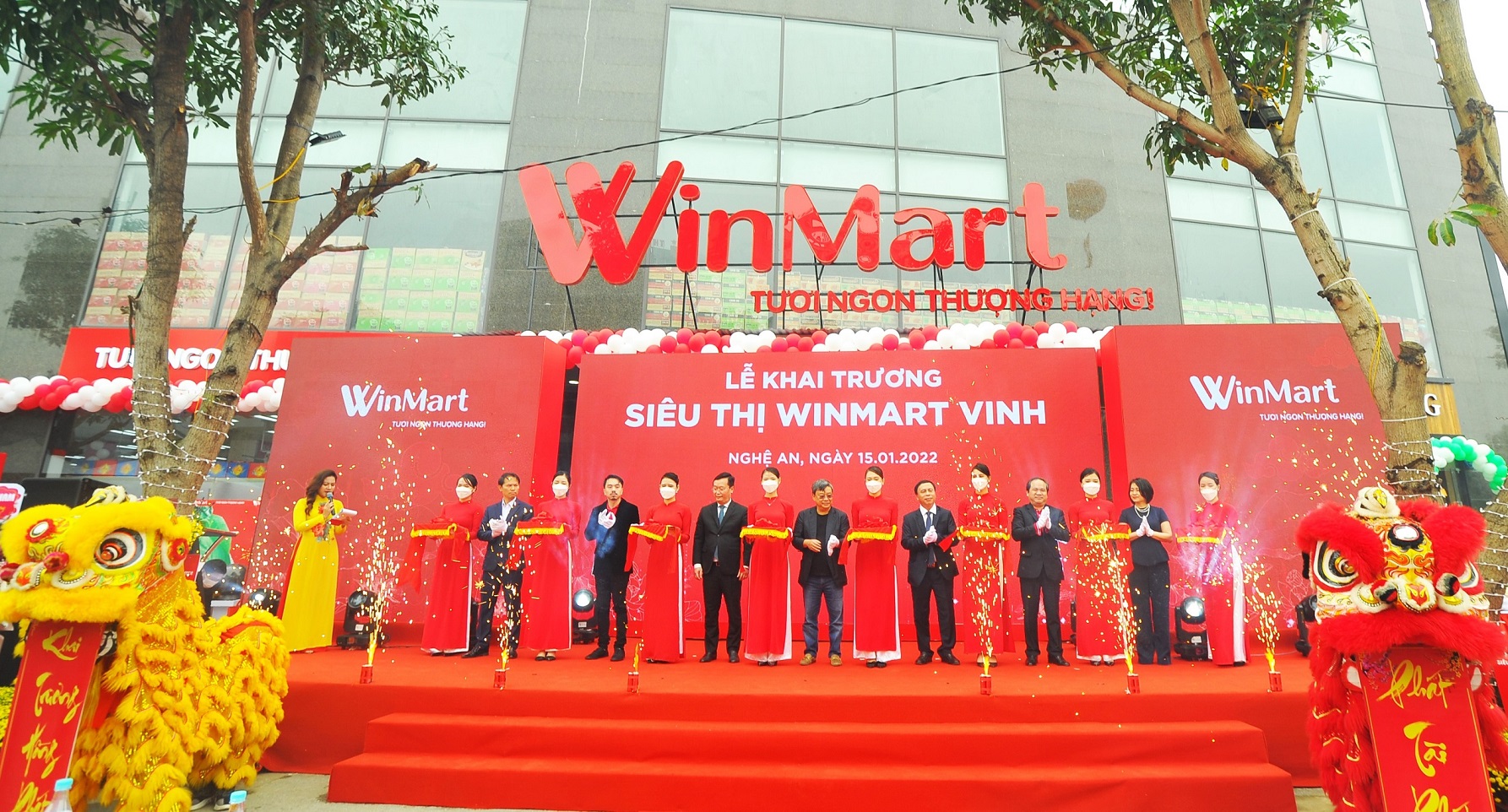 This is an important step in WinCommerce's strategy to bring Vietnamese consumers new modern shopping experiences. The rebranding plan has been envisaged by WinCommerce since the time Masan Group took over the retail segment from Vingroup. This transition will be completed in the first quarter of this year.

WinCommerce has got profitable for the first time in the third quarter of last year, seven quarters after Masan acquired it.

The company also cooperates with Nghệ An Department of Industry and Trade to organise Nghệ An Agricultural Products - Specialties Week and Vinh’s Orange Week. 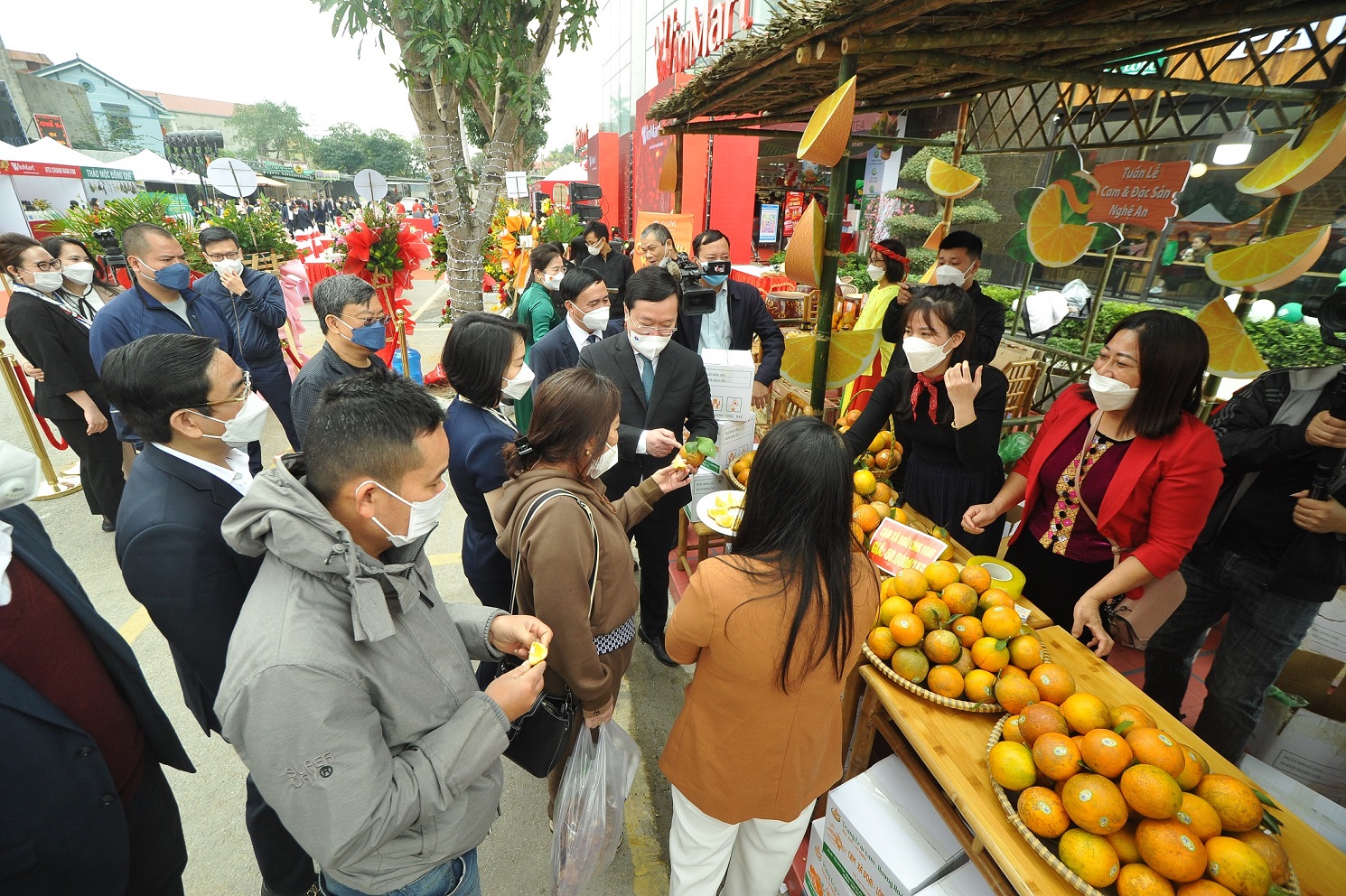 Nguyễn Đức Trung, chairman of Nghệ An Provincial People's Committee said: “Masan Group, as well as WinCommerce, have actively invested in producing and developing the distribution network, contributing to the socio-economic development of Nghệ An Province.

“Today’s series of events will promote Vinh oranges, along with other agricultural products - specialties of Nghệ An Province to a wide range of consumers which drives the development and modernisation of local commercial infrastructure."

Nguyễn Thị Phương, deputy CEO of WinCommerce said: “WinCommerce affirms its position as a retailer of Vietnamese people when it always maintains a ratio of more than 90 per cent of domestic goods at WinMart/WinMart+.

“With consumer-centric approach, we are constantly innovating to meet the essential needs of consumers in the most complete way. Through WinMart/WinMart+, quality products of manufacturers and farmers are distributed widely, cutting intermediaries costs, and quickly reaching consumers.”

At the event, Masan Group donated a high-class ECMO ventilator to Hữu Nghị Hospital to help the hospital in the fight of COVID-19 epidemic. This is the first ECMO system in the province.

Masan Group also presented 2,000 gifts with total value of VNĐ1 billion (US$43,950)  to the programme "Tết for the poor - Nhâm Dần 2022" through the Việt Nam Fatherland Front Committee of Nghệ An Province.