Why has Korean chaebol invested over $1.2bn in Masan and its subsidiaries?

Vietnam’s Masan Group Corporation and South Korea’s SK Group have just announced their large financial investment in Vietnam which is the signing of definitive agreements to acquire secondary shares of The CrownX (TCX) for a total cash consideration of US$345 million, of which $340 million will be from the Korean company.

Following the completion of the transaction, Masan will own 85 percent and SK will hold 4.9 percent in The CrownX, with the Vietnamese firm potentially increasing its stake in TCX further in the near future. 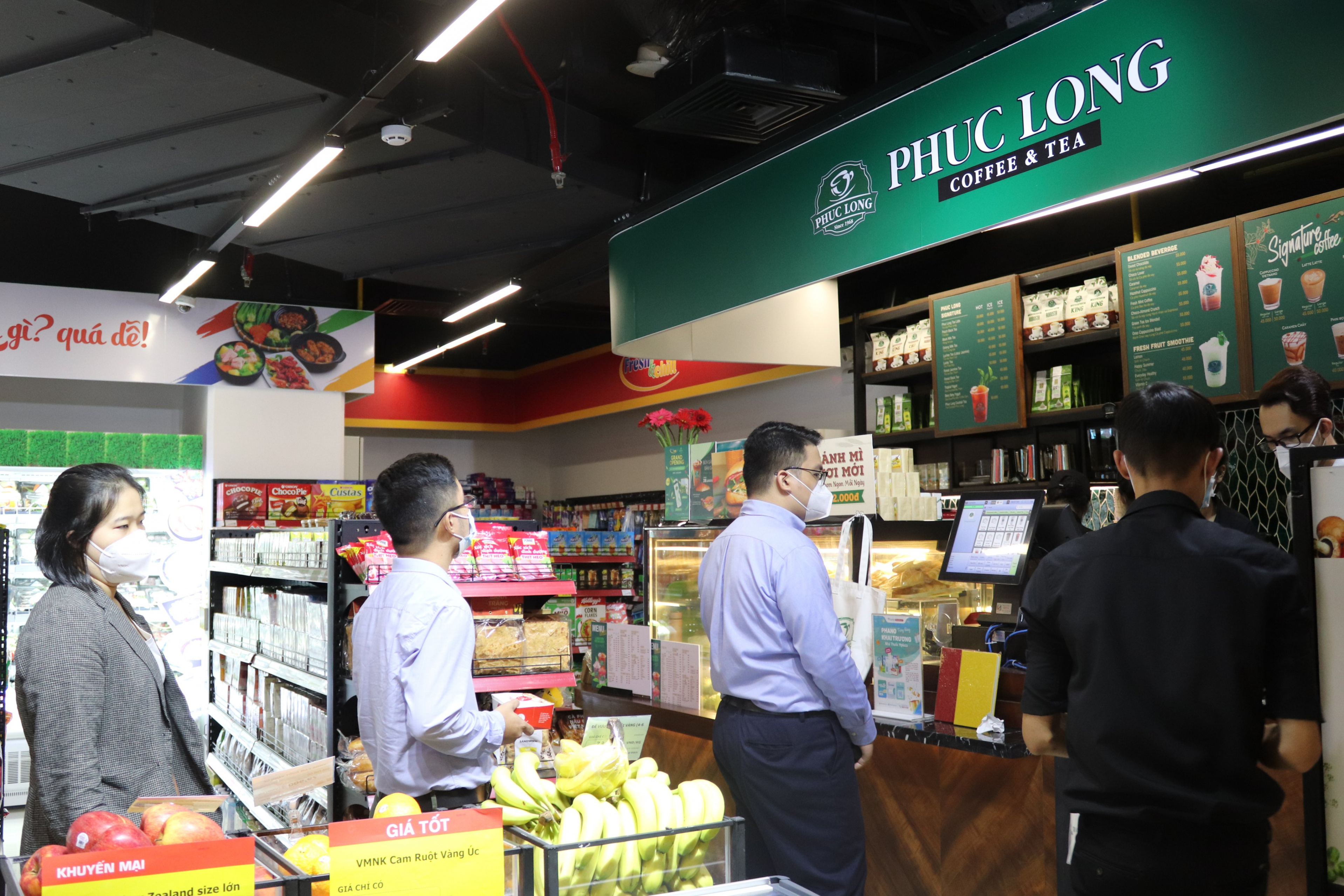 SK Group, one of the largest chaebols in South Korea, has made large financial investments in Vietnam for Masan. In 2018, SK spent approximately $470 million buying 110 million Masan treasury shares.

In April 2021, it had financial investment in Vietnam with $410 million for a 16.26 percent stake in Masan Group’s VinCommerce (currently renamed WinCommerce).

In total, the Korean investor has poured more than $1.2 billion into Masan and its subsidiaries. This is also SK's largest financial investment in Vietnam . “We stand fully behind Masan Group,” Woncheol Park, representative director of SK Southeast Asia Investment, elaborated on SK’s continued investment in Masan.
“We believe its growth strategy to roll out the ‘mini-mall’ concept and to build a consumer platform will reap a tremendous outcome for everyone involved.”

In May this year, a cohort of investors including Alibaba Group and Baring Private Equity Asia inked a deal of financial investment in Vietnam with a total cash consideration of $400 million for the acquisition of a 5.5 percent stake in The CrownX. This is Masan's integrated consumer retail platform, consolidating Masan Consumer Holdings and WinCommerce (WCM), which operates the VinMart/VinMart+ chain. This deal of financial investment in Vietnam reinforces its shareholders' vision of building Vietnam's first tech-enabled consumer-retail ecosystem, while expanding its reach to serve consumers nationwide.

Masan will continue to roll out a store-in-store model and target to open about 1,000 more kiosks by the end of 2021. This model is expected to improve EBITDA margins and bring a revenue of VND1.75 trillion ($77 million) per year. Masan has made another milestone when expanding into the telecommunications sector by spending VND295.5 billion ($13 million) to acquire 70 percent stakes in Mobicast. This first step will enable the digitalization of Masan’s platforms and build a unified off-to-online product and service solutions for the company’s ‘Point of Life’ consumer ecosystem. ‘Point of Life’ is the only consumer ecosystem that spans grocery, financial and digital life, accounting for approximately 80 percent of the consumer wallet in Vietnam. This model is similar to Reliance Jio, which has gained tremendous success in India.

Masan's efforts to transform and meet modern consumer needs is consistent with its vision to provide better products and services for 100 million people in Vietnam so that they can pay less for their daily basic needs.
“We expect WinCommerce to grow into an omnichannel business that covers both online and offline markets, just like Alibaba or Amazon,” said an SK Group official in April 2021, when the conglomerate acquired 16.3 percent of Vietnam’s top retailer.

Piloted mini-mall stores have seen initial success with increased foot traffic and profitability. Masan is setting a medium-term game plan to re-expand the network nationwide, while maintaining profitability with the following key performance indicators: driving private label portfolios to comprise 20-25 percent of modern retail sales; growing online grocery to make up more than five percent of total revenue or 50,000 orders per day; partnering with 2,000-3,000 of Masan Consumer Holdings’ GT retailers for WCM franchisee model; and developing a loyalty program and payment system via mobile wallets to drive consumer lifetime value and maintain a lean cost of consumer acquisition models. “SK’s investment is a validation that our ‘mini-mall’ concept, a winning nationwide model, will bring more value to consumers’ daily lives,” said Danny Le, CEO of Masan Group.
“The next quantum leap for us is driving our loyalty platform and digitalizing our offering from products to services to win consumers’ mindshare whether off or online.”

Masan aims to close out its capital raising round of $200-300 million for TCX by the end of this year.