Tuổi Trẻ News - After the trading session ended on Wednesday, Masan Group stock price reached VND116,000 (US$5) per share, but many local and foreign financial institutions estimated that the company's target price is much higher.

Masan Group stock price is highly evaluated based on the positive outlook of its consumer retail activities.

Many securities companies have predicted that the VN-Index will reach 1,500 points by the end of the year.

However, investors still have to seek potential stocks of Vietnam if they want to gain profits.

In this context, analysts have recently raised their valuation of potential stocks of Vietnam which are many large-cap stocks from such sectors as banking and securities, as well as from large-cap companies in the market.

A typical example of such companies is Masan stock price (MSN).

In a report announced on Wednesday, Credit Suisse raised the target price of Masan Group stock price to VND137,000 ($5.9) per share.

In early July, HSC Securities Company also recommended investors to buy Masan stocks (MSN) with a target price of VND134,000 ($5.8) apiece based on the positive outlook of its consumer retail activities.

Meanwhile, Mirae Assets Securities hiked Masan stocks’ (MSN) target price from VND120,000 ($5.2) per share in its January valuation report to VND131,000 ($5.6) per share in another report published on Monday.

At the beginning of the year, Mirae Assets referred to Masan stock (MSN) as an ‘awakening giant.’ 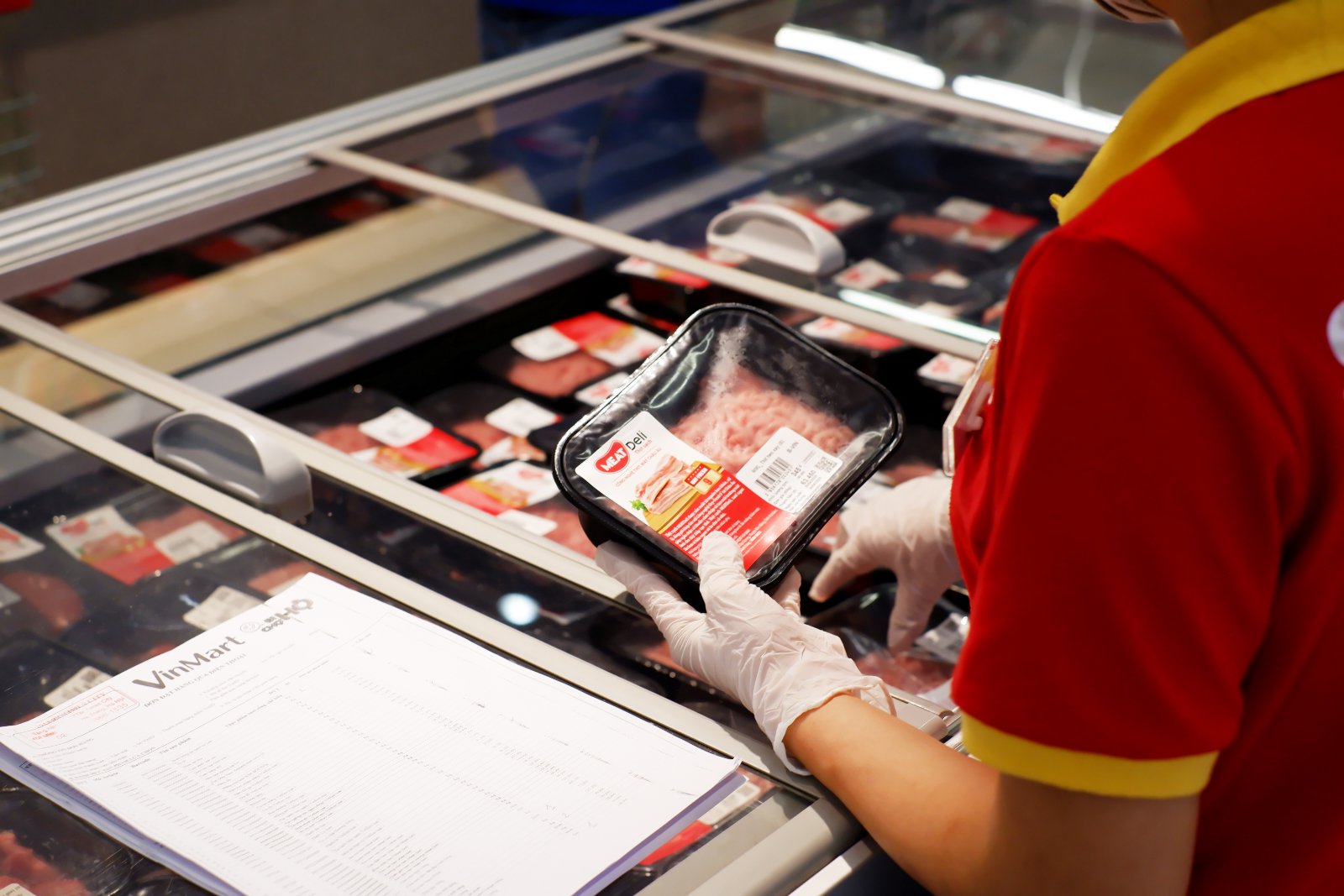 The increase in target price of Masan stock stemmed from the combined valuation of Masan’s five business segments, including consumer goods (MCH), manufacturing and processing of cool meat (MML), high-tech materials (MSR), modern retail (VinCommerce), and financial services based on its relationship with local lender Techcombank.

However, Danny Le, CEO of Masan Group, stated that this does not fully reflect the company’s expectation given this year’s anticipated business results and the growth potential of the offline-to-online integration platform.

The CrownX's current valuation does not accurately indicate the company's value, he added.

Le said that The CrownX is expected to receive another $300-400 million worth of investment in the second half of 2021.

In its long-term plan, Masan aims to maintain its minimum ownership proportion at The CrownX at 75 percent.

It is reasonable to say that Masan stock’s market price has risen sharply after recent M&A deals.

Masan is continuing to accelerate the formation of the ‘Point of Life’ platform, a model that meets the essential needs of consumers including necessities (food and beverages), financial services (payment, credit cards, and investment), and others (healthcare, education, and entertainment).

The company recently embarked on a strategic partnership with Phuc Long, a leading tea and coffee chain in Vietnam, and operated the Phuc Long kiosk model at its VinMart+ convenient stores on a trial basis.

Masan also cooperated with Techcombank in placing transaction points together with the Phuc Long kiosk at VinMart+ stores in Hanoi to create a more convenient experience for customers. They named it CVLife (Convenient Life) – a multi-use one-stop transaction model designed to meet customers’ needs in their daily activities.

Another opportunity comes from the potential of the essential goods sector, which currently accounts for 50 percent of Vietnam's retail market and 25 percent of consumer spending.

Aside from its $400 million investment in The CrownX, Masan has collaborated with Alibaba and Lazada. The collaboration is intended to accelerate the modernization of the retail industry and enhance the current value of offline retail sectors.

This year marks a turning point for VinCommerce after this retail system started to become profitable, according to CEO Le.

The top priority is to re-expand the point-of-sale system to build a leading retail chain in terms of scale, he continued, adding that it will create the foundation for Masan to increase investment and speed up its offline-to-online integration strategy.