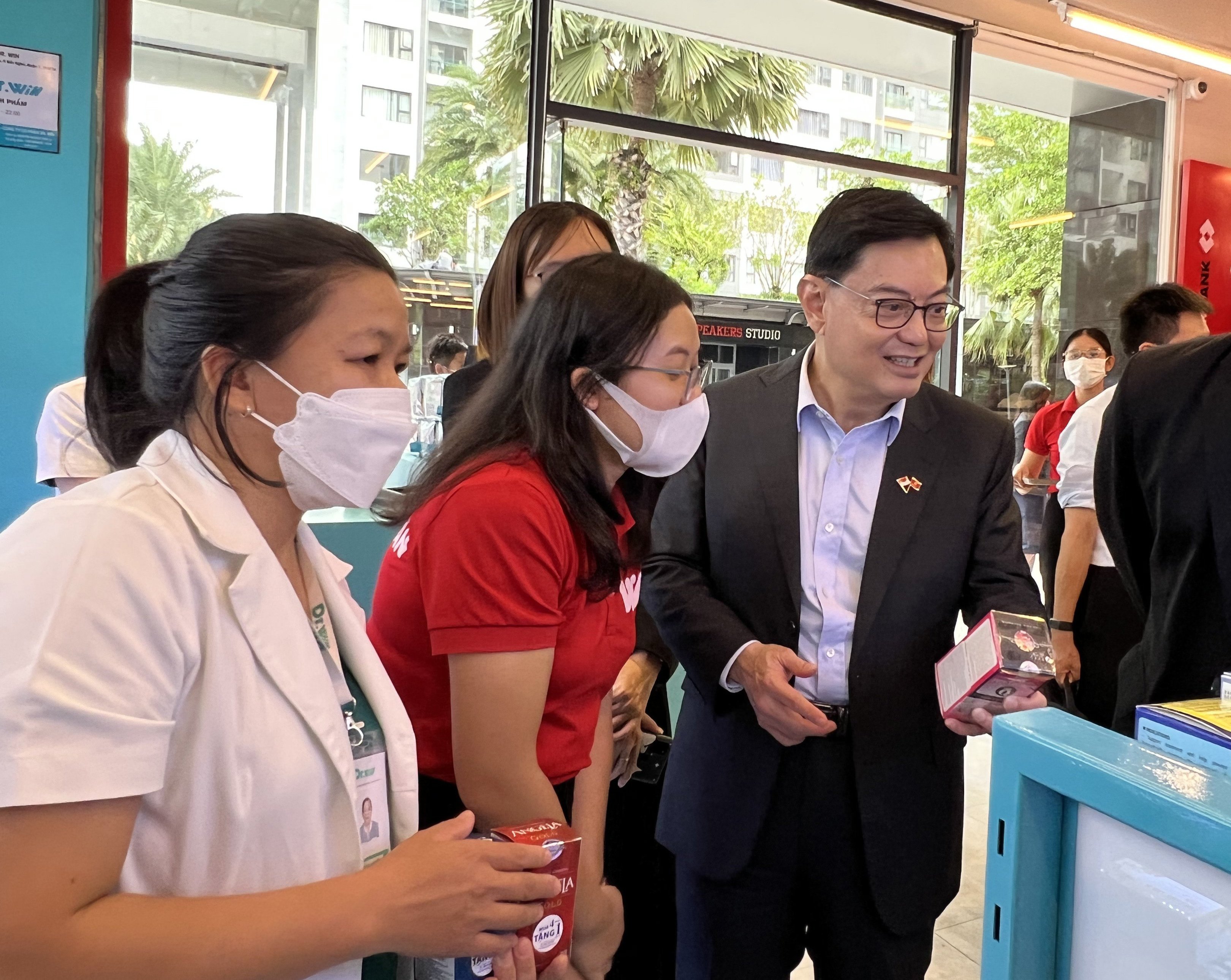 It is a multi-utility store under the WINLife ecosystem that Masan Group launched recently.

Earlier, on the afternoon of the previous day, he visited the Masan Group headquarters.

He is on an official visit to Việt Nam from September 11 to 15 at the invitation of Deputy Prime Minister Lê Minh Khái that seeks to underscore the excellent bilateral relations and reaffirm their commitment to deepening cooperation. 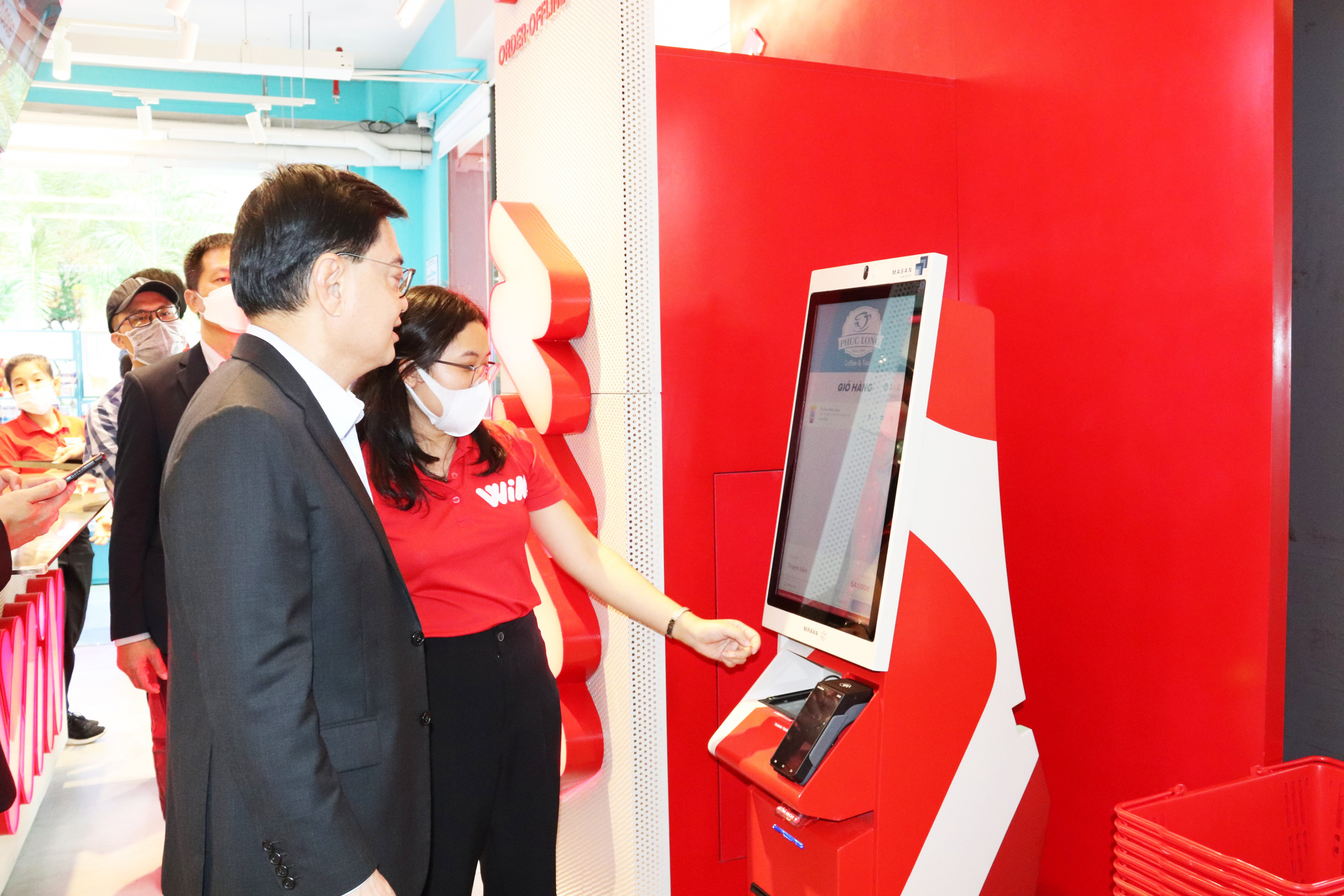 These are all strong brands with outstanding quality built by Vietnamese to serve Vietnamese consumers.

Heng appreciated the modern design of the WIN store with its diverse range of products and services that are smartly arranged to meet the needs of customers and bring them greater convenience, from grocery to ready-to-eat foods and beverages.

He also appreciated the young and dynamic store staff for their professional service and attitude.

Masan Group on September 9 announced the launch of WINLife ‘Is All You Need’ ecosystem with a chain of 27 WIN multi-utility stores to start with to serve the essential needs of consumers and provide them with a convenient and seamless offline-to-online experience at the ‘one-stop shop’ destinations.

This year, Masan plans to open 80-100 WIN stores across the country.

WINLife ecosystem is Masan’s next breakthrough to enhance the customer experience via its consumer – tech platform.

Masan owns WinMart/WinMart+, the largest retail chain in Việt Nam in terms of points of sale and revenues with more than 3,000 supermarkets and stores nationwide.

The company will focus on developing WIN and the WinMart+ retail chains simultaneously. WinMart+ providing groceries will continue to be opened nationwide, while WIN stores will be opened at locations that fully meet the company’s criteria.

According to the Ministry of Industry and Trade, Việt Nam remains an attractive destination for foreign investors, and is among the countries with the most attractive retail market globally, ranking third in Southeast Asia (after Indonesia and Thailand) in terms of retail and e-commerce sizes.

Việt Nam’s modern retail industry still has a lot of room for growth as it accounts for only 25 per cent of total retail sales compared to 33 per cent in the Philippines, 34 per cent in Thailand, 60 per cent in Malaysia, and 90 per cent in Singapore.